When Will Young Sheldon Season 4 Release on CBS? 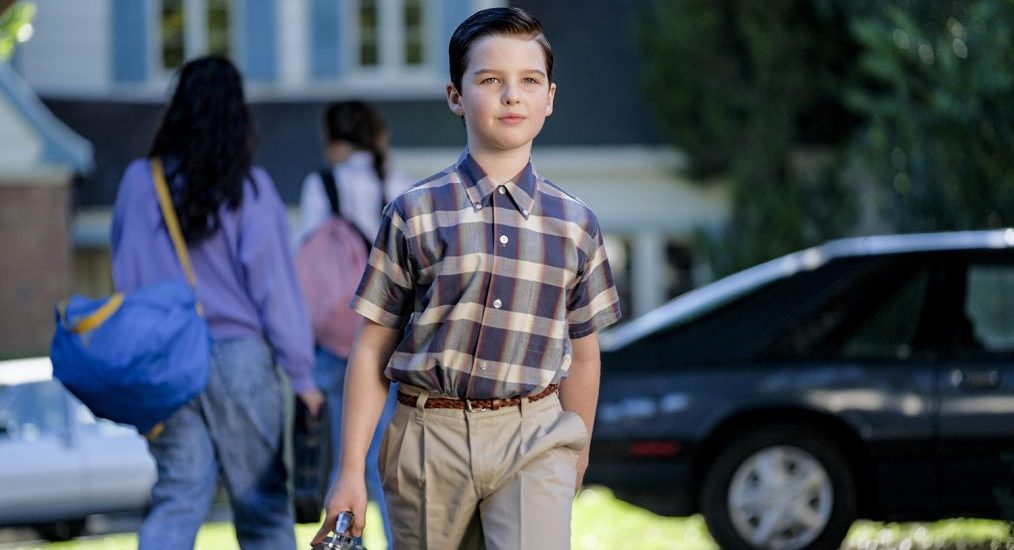 Fans of ‘The Big Bang Theory‘ have flocked to ‘Young Sheldon,’ which shows us the childhood of the precocious but quirky genius whom we have grown to love. As we see Sheldon Cooper growing up, the series combines humor with life lessons for Sheldon. There is the occasional easter egg for fans of the original show to enjoy.

Now, Season 3 has come to an end, and we have seen Sheldon learning some crucial lessons. For example, he understands that accusing someone of plagiarism is dangerous and should not be done lightly to even scores. At the same time, we also see Sheldon visiting Caltech for the first time. It has been a fantastic season as far as character growth is concerned, which might make you wonder whether we will see ‘Young Sheldon’ Season 4. We have got you covered in that regard.

Fans of ‘Young Sheldon’ will be delighted to hear that the show has already been greenlit for Season 4. CBS renewed the show for two seasons in February 2019. Season 3 premiered in September 2019, and one would expect Season 4 to follow suit and air in September 2020. However, due to the coronavirus pandemic, production work for Season 4 has been shut down as of March 13, 2020. In light of this delay, one should expect ‘Young Sheldon’ Season 4 to release sometime in 2021.

Young Sheldon Cast: Who’s In It?

‘Young Sheldon’ is expected to bring back some of our favorite cast members. Among them, we will see Iain Armitage as Sheldon Cooper, in his childhood, Montana Jordan, as George “Georgie” Cooper Jr., his elder brother, and Raegan Revord as Missy Cooper, his twin sister.

We also expect Zoe Perry to return as Mary Cooper, and for Lance Barber to reprise his role as George Cooper Sr., Sheldon’s parents. Annie Potts is sure to be back as the grandmother, Meemaw, while Jim Parsons is expected to return as the narrator.

Young Sheldon Plot: What Is It About?

‘Young Sheldon’ has primarily been about the life lessons Sheldon has yet to learn, despite his genius. We have seen him in a family setting for a long time, which has allowed us to observe his relationship with his beloved Meemaw. However, ‘The Big Bang Theory’ fans also know that Sheldon attended Caltech at the age of 14. Therefore, the upcoming season is bound to see Sheldon going to college.

Despite being a kid who’s perhaps not yet ready to be away from his family, the show will put Sheldon in a new setting. We get to see him completing his undergraduate studies at East Texas Tech, where he already attends a weekly Physics lecture by Dr. Sturgis. It will be fresh to see Sheldon interacting with new people and perhaps making new friends.

The upcoming season promises to take Sheldon’s story forward, as far as ‘The Big Bang Theory’ canon is involved. Undoubtedly, we can expect the same mixture of humor and emotions to underscore the narrative.

‘Young Sheldon’ Season 4 does not have a trailer yet, but you can check out the trailer for Season 3 below.