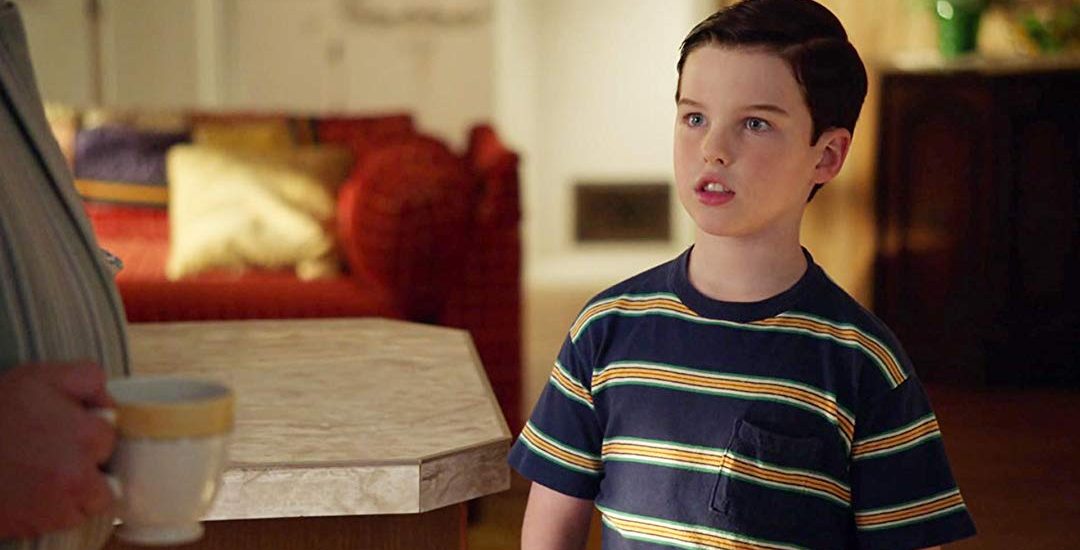 ‘Young Sheldon‘ is an American comedy series that will be especially familiar to anyone who follows and likes ‘The Big Bang Theory‘. The series takes a look at the childhood of Sheldon Cooper, who established himself as an idiosyncratic character on the series. Sheldon quickly became well-loved by fans, despite his quirks and social awkwardness.

The original show also wonderfully tackled his transition from the love of cold logic to displays of human warmth. Now, ‘Young Sheldon’ attempts to trace the precocious child’s younger days through school, and see his interactions with his family members.

Narrated by Jim Parsons, who plays the grown-up version of the character in the original, the prequel is set in Texas in the late 1980s or early 1990s. We see a young Sheldon attempting to settle in among schoolmates and various others, who cannot seem to cope with his unique intellectual capabilities. In fact, he comments that he does not know anyone in East Texas who cares about Newtonian Physics.

Sheldon’s mother is quick to remind him that if anyone bullies him at school, he is to tell them that his father coaches the football team, and his brother is part of the same team. However, Sheldon, who has skipped four grades to attend high school, does not like his intellectually inferior brother. Moreover, his sister too causes trouble for him, but she seems to have a clear view of what life is going to be like for the little genius.

Over the seasons, the show has had a solid run, with some notable episodes seeing the boy questioning concepts like religion while realizing the importance of having friends. Sheldon’s relationship with his sister also becomes evidently clearer over time.

Currently in the third season, ‘Young Sheldon’ is well underway, and the young titular character is up to his familiar tricks. In fact, the previous episode sees him faking illness, just to avoid a swimming test in school, which is yet another reminder of how much he hates physical activities.

Episode 11, titled “A Live Chicken, a Fried Chicken and Holy Matrimony” follows George Sr. and Meemaw struggling to manage the Cooper household, which is not an easy task with two kids, especially since one of them is Sheldon. Meanwhile, Mary plans the wedding of Pastor Jeff.

Read on to find out when and where to watch the upcoming episode of ‘Young Sheldon’.

Young Sheldon Season 3 Episode 12 Release Date: When Will It Premiere?

‘Young Sheldon’ Season 3 Episode 12 is slated to release on Thursday, January 16, 2020, at 8/7c. Titled “Body Glitter and a Mall Safety Kit”, the upcoming episode is going to have a runtime of 31 minutes. The series seems to be back in full swing after the break it took, following the episode that aired on December 12, 2019.

We can expect regular weekly episodes of ‘Young Sheldon’ hereon, for the remainder of the season.

Since ‘Young Sheldon’ airs on the CBS network, the simplest way to watch it would be to use the cable subscription. However, it is understandable that many people do away with cable connections in the modern-day and age. For them, the best option is to head to CBS All Access, which will let you stream the latest episodes of the show.

Cord cutters are on the rise, and provisions have to be made for them accordingly. Since they make up a growing section of the viewer base, networks have to keep their ease of access in mind. With that being said, there are several other options that can be used to stream the show. Among them are, DirecTV, FuboTv, and YouTube TV.