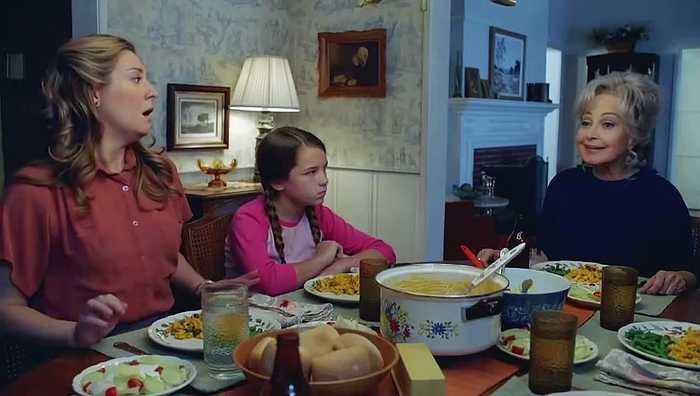 The name Sheldon is bound to be familiar to ‘The Big Bang Theory‘ fans, and ‘Young Sheldon‘ takes us into Sheldon Cooper’s childhood, as we understand how this quirky individual was when he was younger. Narrated by Jim Parsons, the prequel spinoff is currently on Season 3, and is well-loved by fans.

Naturally, you might be wondering about what goes down in the latest episode, and we are here to tell you that, right after walking you through when and where to watch the upcoming episode.

‘Young Sheldon’ Season 3 Episode 15 is slated to release on Thursday, February 13, 2020, at 8/7c on CBS. Titled, “A Boyfriend’s Ex-Wife and a Good Luck Head Rub”, the episode sees Meemaw meeting June, Dale’s ex-wife, while Sheldon has to work on a group project with reluctant college students.

You can check out the promo for the upcoming ‘Young Sheldon’ episode, below. We can already see how Sheldon might get on the nerves of the college students, who don’t seem too thrilled to be stuck working with a kid.

Episode 14 is titled “A Slump, a Cross and Roadside Gravel”. Accordingly, the episode is divided into two storylines, one dealing with the slump and cross, while the other deals with the gravel bit.

We see Georgie use ‘science experiment’, as a ruse to get Sheldon to help him look for platinum in the gravel. Georgie’s scheme to get rich quickly, sees him doing most of the heavy lifting, while Sheldon watches from the car. Once they get the gravel, they need a kiln. When George and Mary refuse to help them build one, they sneak to school to use the one from the art class.

However, they don’t sift the gravel enough and end up burning the experiment. Meanwhile, we see Missy going through a slump, continuing to strikeout. She tries praying, thanks to Mary’s suggestion. However, the latter feels Missy might have the wrong idea of prayers, and how they work. Eventually, Missy works out the matter of faith, and how she should pray in a correct manner.

Naturally, this reflects in her game as well, much to George and Mary’s delight. The episode of ‘Young Sheldon’ manages to be charming and funny at the same time, and we cannot wait to see how the upcoming episodes play out.