Is Young Wallander Based On A True Story? 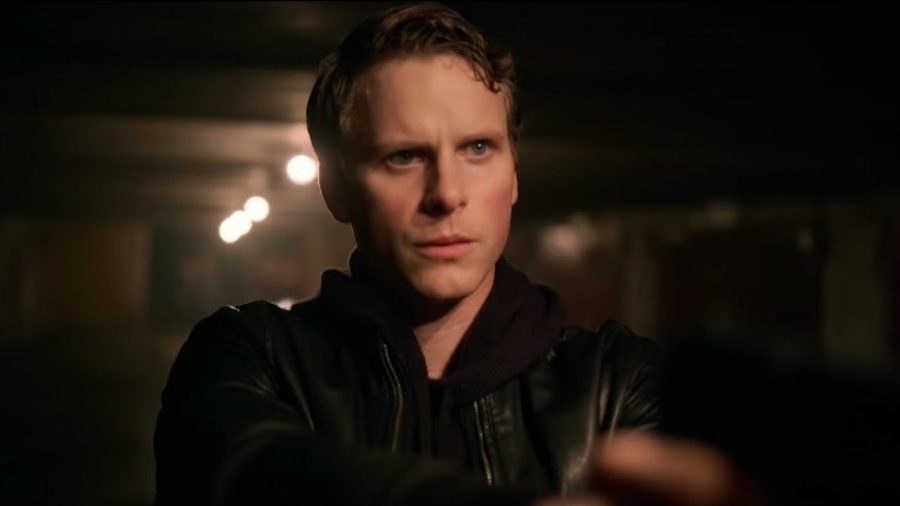 Netflix’s ‘Young Wallander’ is a crime drama that follows the story of a young cop who learns the ropes of his job when a shocking case brings him a surprising promotion. The show explores the early days of a young and optimistic man on a quest to deliver justice at all costs. He has been taught to do things by the book, but soon enough, he learns that the law needs to be bent, if not broken, if you want to do anything. What brings the show so much closer to reality is its relevant themes. It focuses on the immigration situation, the prevalent racism, and the glaring class divide that leads to further degradation of society. And amidst all this, the general public suffers. Considering how much it resonates with our world, we wonder if ‘Young Wallander’ is inspired by true events. Let’s find out.

Is Young Wallander based on a true story?

No, ‘Young Wallander’ is not based on a true story. It is based on the works of Henning Georg Mankell, a celebrated Swedish novelist. Created by Ben Harris, the show brings the story to the present world with a younger version of Wallander than appears in the books by Mankell, who wrote a total of thirteen novels in the Kurt Wallander series between 1991 to 2009.

Mankell had picked the name of his protagonist randomly from a telephone directory and had decided to write about the real crimes in Sweden. Much like ‘Young Wallander’ Season 1, his first book, ‘The Faceless Killer’ commented on the prevalent racism in the country. With every book, he found some socially or politically relevant topics and threaded it into the crimes that Kurt Wallander would have to solve. He always believed that reality should be reflected in one’s work, and the fact that things were only getting worse with every day, be it in terms of violence or the hatred of people for each other, meant that he could not shelter his characters from these things. There was no way around them when it came to telling a story about crime.

Over the years, a lot of people have also come to believe that Mankell based Wallander’s character on him. However, the writer has denied this time and again. There are, for sure, some similarities between them. For example, they share a love of music, and that they both “have a Calvinist attitude towards work”. Both the author and his creation grew up without their mothers. But these are only superficial similarities and Mankell went forward to confess that he isn’t very fond of Wallander as a person. Mankell gave up on Wallander’s stories in 1999, following which he wrote several other novels. He returned to his world, for the final time, in 2009 with ‘The Troubled Man’, where Wallander ends up in a care home, struggling with Alzheimer’s.

The Netflix series picks up the details about Wallander’s past, which are only mentioned in passing and yet, are an important part of his character.For example, his love for opera music and the fact that he refuses to believe in coincidences is traced to his time under Hemberg. There is also the stabbing incident, which is mentioned in the books as something that had happened to him in his early years in the service. The show also dives into the relationship between Wallander and Mona. We witness their meet-cute, them falling in love, and going through their romantic phase. In the books, they are already divorced and have a daughter named Linda, who also appears in a spin-off novel written by Mankell.