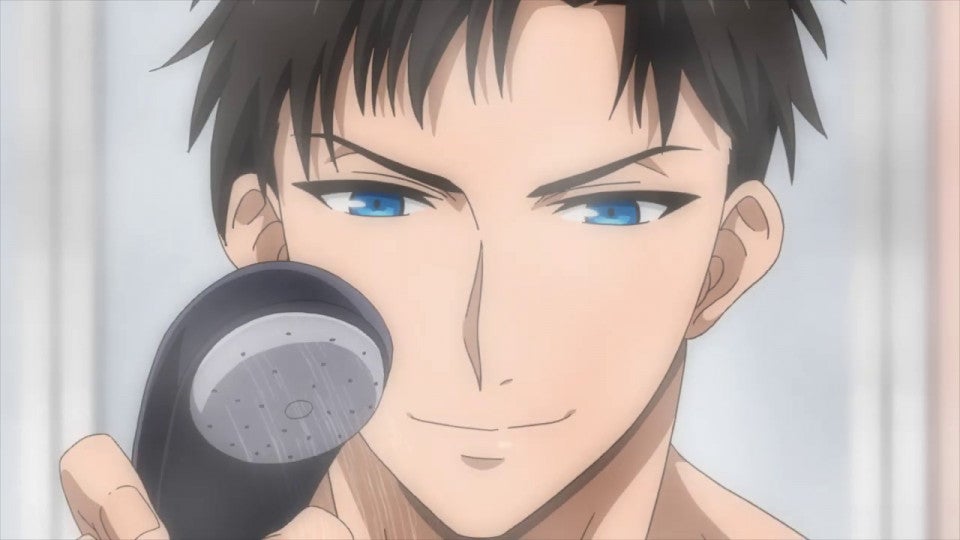 Yubisaki kara no Season 2 Release Date: When will it premiere?

Also, it just has 8 episodes in the first season with each of them being just 3 minutes long. So it seems like it’s nothing but a promotional show for the original manga series. A Season 2 could be a possibility, but then again, it will probably follow the same format as season 1. As of now, it’s a bit too soon to say anything about its renewal because it is certainly not like your usual anime shows. But if we get any updates regarding ‘Yubisaki kara no’ Season 2 in the future, we will surely update it here in this section.

The official English dub of ‘Yubisaki kara no’ is not yet available but you can still stream the anime on its official YouTube channel with its original Japanese audio and English subtitles.

Soma is a very attractive firefighter and has always been Ryo’s crush. Ryo even invites him home a couple of times but being a womanizer, he tries to avoid her. When Ryo’s apartment catches fire one day, she is forced to stay with Soma and though he gives her all the space that she needs, it’s his gaze that keeps bothering her. How long will she be able to resist his burning womanizing personality?

Voiced by Kento Idou, Soma is a buff firefighter who looks like a Greek god with his piercing blue eyes and sharp angular features. He takes his job very seriously and is also known for being a shameless womanizer. But deep inside, he actually craves a serious relationship.

Ryo is a cute young girl who works for a well-known manufacturer. She is always optimistic about everything and is also a natural leader who is easily able to influence others. She’s also quite athletic and was once a track and field star. Her character has been voiced by Natsumi Takahashi in the original version of the anime.

Yuki Izumi is Soma’s co-worker who started working as a firefighter around the same time as him. He is always cheerful and just like Soma, he has a huge godly physique. But he is no womanizer and is looking for a serious girlfriend.

Jun Hase is a senior firefighter who has been in this profession for quite some time now. He also identifies himself as a feminist and is great at handling things even when he is under a lot of pressure.

Midori is Ryo’s senior at work, who loves talking about romance almost all the time.

Megumi is Ryo’s co-worker who works very hard and gets along really well with almost everyone.