Here Are All the Places Where ‘ZeroZeroZero’ Was Shot 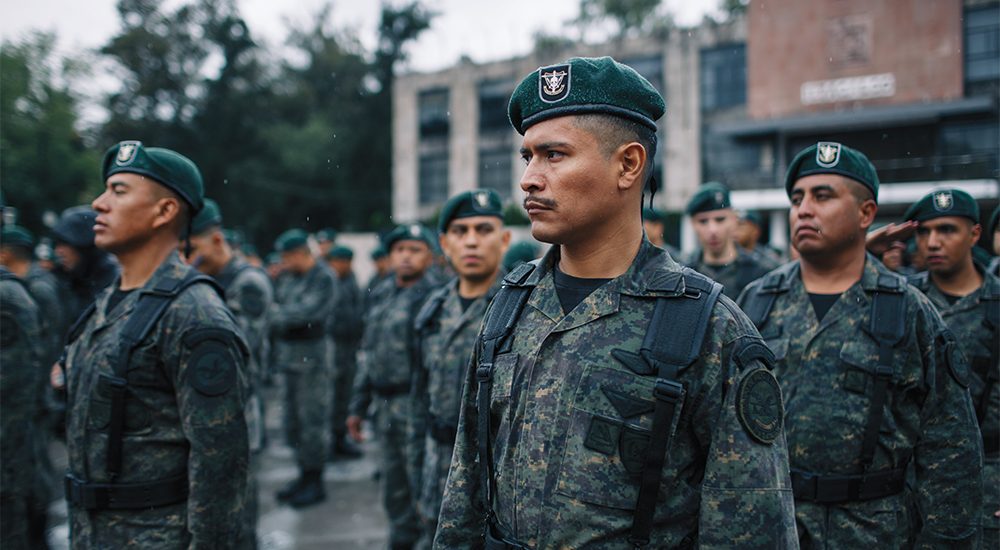 If you thought that ‘Narcos’ provided a grand look into drug trade, it indicates that you haven’t seen ‘ZeroZeroZero’ on Amazon yet. The latter provides an epic look into how drug trade (cocaine trade specifically) impacts the world and global economy.

‘ZeroZeroZero’ is based on the best-selling novel of the same name by Roberto Saviano. The plot follows the journey of a large cocaine shipment in multiple parts of the world. The cocaine is shown being handled by Mexican drug cartels and inspected by Italian crime syndicates that distribute it. After that, the shipment’s handling by American organizations monetizing it is also shown.

While the plot might feel excessively heavy, the way that the show effectively depicts the impact of international cocaine trade on individual lives, as well as the international economy, is exceptional. Smaller tales involving different characters are presented as the shipment goes from one place to another. Hence, the entire narrative starts to depict the effects of the drug trade on a micro as well as a macro level. The television series stars Andrea Riseborough

Where Was ZeroZeroZero Filmed?

‘ZeroZeroZero’ is a television series that takes viewers on a wild and intense journey across the world. The show’s premise, as mentioned earlier, follows a cocaine shipment through Europe, Africa and the Americas. Hence, the scope of ‘ZeroZeroZero’ is literally global. With such an overarching narrative that hops to various international destinations, many might be wondering where ‘ZeroZeroZero’ was actually filmed and whether the show’s makers actually traveled to all the places depicted.

To begin with, the makers of ‘ZeroZeroZero’ actually traveled to a variety of places all over the world to film the show. One of the destinations that they traveled to was Mexico. Most viewers are now well-versed with the country’s history of drug trafficking after ‘Narcos: Mexico.’ It is unsurprising that a part of the story of ‘ZeroZeroZero’ is set in the North American country.

Within Mexico, filming was carried out in Mexico City and Veracruz. The former, as most people would know is the capital of Mexico. Veracruz, on the other hand, is a coastal state on the South East coast of the country. Apart from these two locations, filming was also planned to be undertaken in Monterrey.

Monterrey is the largest city and capital of Nuevo Leon, a Northeastern state of Mexico. However, filming activities had to be ceased due to local, political tensions. Due to the 2018 general elections, a few political tensions emerged in Monterrey causing the production team to have to scout for other locations for filming.

The CEO of Cattleya, the Italian production company backing ‘ZeroZeroZero,’ Marco Chimenz conveyed his regards for the Mexican film and television industry despite the obstacle in filming. Speaking to Variety, he said: “We have nothing but the highest regards for the Mexican film and television production industry, and despite our disappointment with one political reality that did cause a production delay and a significant increase of costs, we wholeheartedly recommend Mexico as a production location.”

The delay apart from another one caused in Morocco (more on that later) caused the show’s release date to be pushed. Instead of a late 2019 premiere, the show was released in 2020.

Filming for ‘ZeroZeroZero’ also took place in Morocco. Here, Andrea Riseborough, unfortunately, suffered an injury on set which led to the filming being delayed.

“The circumstances were quite banal, of the sort that could happen anywhere at any time, even while simply walking down a sidewalk, for instance. It was painful, and it did take some time for her to recover fully, but no surgery nor even a cast were required, just rest and physical therapy.  She has been shooting since mid-January and is elated to be back at work and on this show,” said Chimenz.

Apart from Mexico and Morocco, ‘ZeroZeroZero’ was also filmed at a variety of different locations. Filming was also undertaken in Calabria and other parts of Italy apart from the state of Louisiana and the African nation, Senegal. According to the twitter post attached below, filming was carried out at a house on St. Charles Avenue in New Orleans, Louisiana.

Read More: How Much of ‘Narcos: Mexico’ is Based on Actual Events?