Zhang Ziyi is the face of Chinese cinema in International film festival venues and Hollywood. The Beijing born actress started dance lessons at a very young age. Zhang discovered her passion for acting during her six years tenure at the Beijing Dance Academy. She decided to divert to drama when it was time to renew her course at the Dance Academy. With the support of her parents, Zhang enrolled in the China Central Drama Academy in 1996, where she struggled to find a sense of belonging with acting and the curriculum in the first year. But she discovered the stunning actress in her during the second year at the academy. With back-to-back self-immersive performances, Zhang cemented her confidence and passion as an actress.

Soon, she was discovered by renowned filmmaker Zhang Yimou. Though their first meeting was for a Shampoo commercial which was never made, Zhang Yimou was impressed with the charming young actress. He roped her in for his 1999 movie, ‘The Road Home.’ The film announced the emergence of a new sensational actress not just in the Chinese film industry but in the International cinema.

Zhang then appeared in the 2000 movie, ‘Crouching Tiger, Hidden Dragon,’ which introduced her as a true international star. Directed by legendary filmmaker Ang Lee, the movie also features high profile Chinese actors like Chow Yun-Fat and Michelle Yeoh. But Zhang stole the show with her breathtaking performance as the warrior beauty, Jen Yu. Both the foreign and domestic audience were mesmerized by her ethereal and fragile beauty and lightning moves in the martial arts action sequences. ‘Crouching Tiger, Hidden Dragon’ won four Academy Awards for Best Cinematography, Best Music-Original Score, Best Art Direction-Set Decoration, and Best Foreign Language Film. The Toronto Film Critics Association awarded the movie The Best Film of the Year label and nominated Zhang for the Best Supporting Actress — a rare feat for a non-English foreign actress.

The explosive success of ‘Crouching Tiger and Hidden Dragon’ paved the way for her Hollywood debut in 2001. Zhang appeared in a small role in the action-comedy ‘Rush Hour 2,’ alongside Jackie Chan. Her next big breakthrough in the international arena was the martial arts epic ‘House of Flying Daggers,’ in which she played the challenging role of a blind dancer. The film marked her second successful collaboration with director Zhang Yimou. The dedicated actress reportedly trained herself with 30-kilogram bags of sand on her legs for two months in order to perfect the movements of a blind dancer!

In the epic “Echo Game” in the movie, Zhang is challenged by Inspector Leo to prove greatness as a blind dancer. She is placed at the centre of drums mounted in the shape of a semi-circle. When Leo gives the cue with a small stone flicking a particular drum head, she must strike the same with the sleeve of her silk gown. Zhang Yimou decided not to use any special effects in the scene. He often went for more than 20 takes for same shots. Zhang had no other option but practice for hours and hours to make her gestures perfect. The hard work paid well and the movie brought her widespread acclaim and accolades, including the Excellent Actress at the Chinese government’s film award.

Zhang’s other major film credits include ‘Hero,’ ‘2046’ and ‘The Grandmaster.’ She has received Golden Globe award, BAFTA award and Screen Actors Guild award nominations for her role in ‘Memoirs of a Geisha’ in 2005. So now you might be wondering what is the next Zhang Ziyi movie or TV show? Well, here’s the list of upcoming Zhang Ziyi films and TV shows scheduled to release in 2019 and 2020. We can only hope that the latest Zhang Ziyi movies would be as good as some of her recent ones. 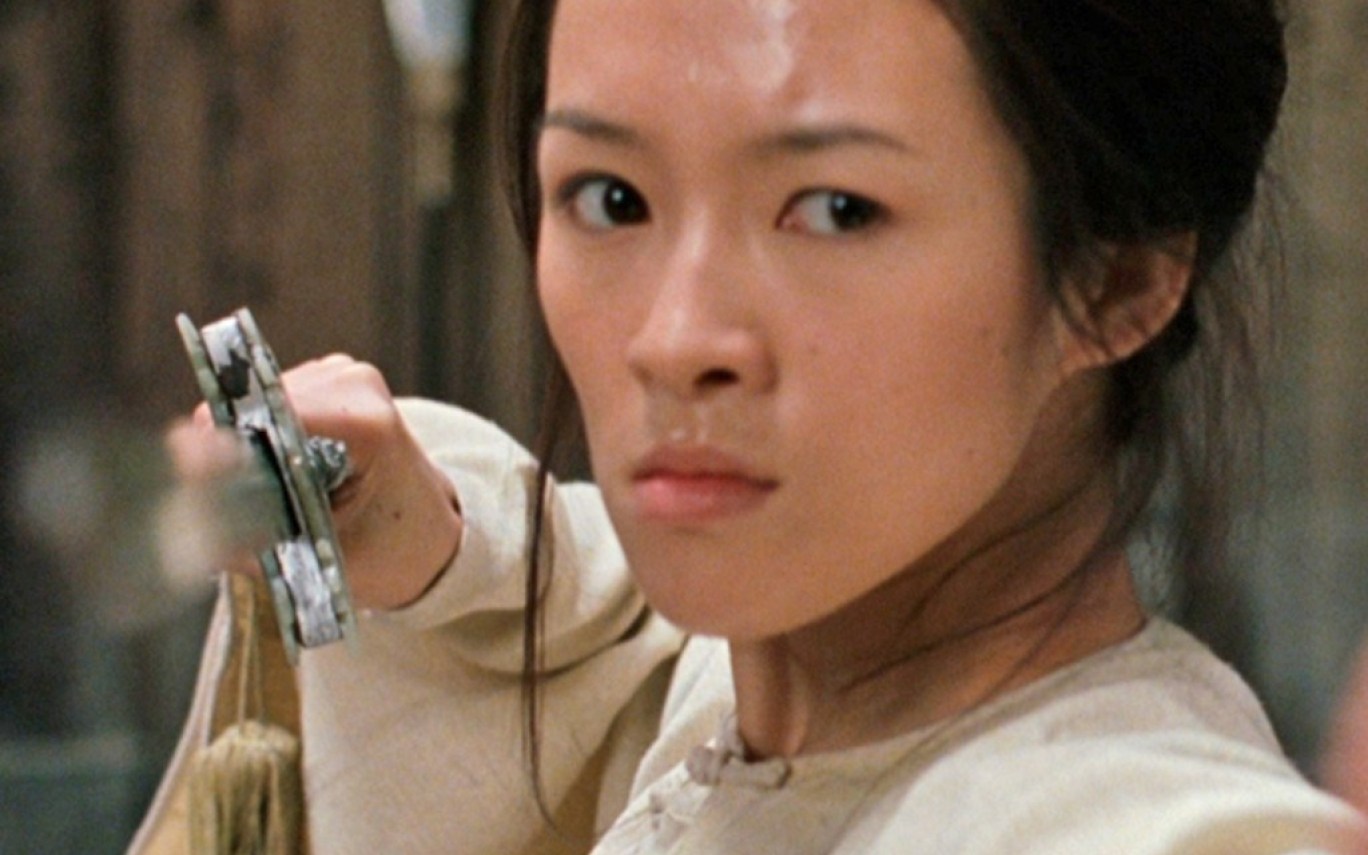 Zhang Ziyi joins Legendary’s MonsterVerse with the upcoming ‘Godzilla‘ sequel ‘Godzilla: King of the Monsters‘. According to Variety, the actress plays the role of Dr. Ilene Chen/Dr. Ling, who works for covert Monarch organization. The upcoming movie picks up the story-line from the first installment of the movie ‘Godzilla’ (2014). The plot revolves around the Monarch and their plans to deal with the threat of ancient monsters Godzilla, Mothra, Rodan, and the three-headed King Ghidorah. The Monarch has to deal with an evil mastermind who’s plotting for world domination. The other cast includes Charles Dance, Bradley Whitford, Sally Hawkins, Millie Bobby Brown, Kyle Chandler, Vera Farmiga, Lexi Rabe, and Ken Watanabe. The movie is directed by Michael Dougherty from a script he co-wrote with Zach Shields. ‘Godzilla: King of the Monsters’ is scheduled to release on May 31, 2019. 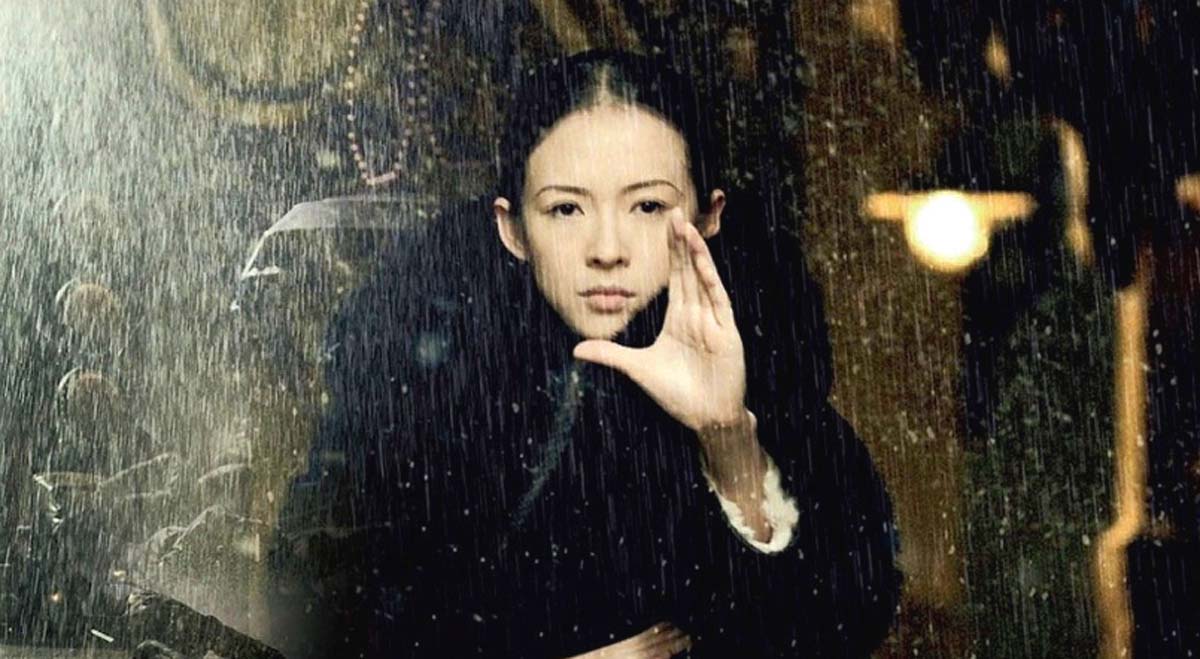 ‘The Climbers’ is an upcoming adventure drama based on a true story of a team of daredevils, Chinese climbers. Set in 1960, the plot revolves around the climbers who conquered Mount Everest’s North Ridge. The four members of the China Everest Climbing Commando try to go past the most difficult “second step” in Everest Ascent. They have failed four times before and this time, wind and snow block their way to the top. Zhang Ziyi joins the cast alongside Wu Jing, who is known for ‘Wolf Warrior 2’ and ‘SPL II,’ and Jackie Chan, reports THR. ‘The Climbers’ is directed by Daniel Lee from a screenplay he co-wrote with Ai Lai. The movie, which is currently filming in China, is expected to hit theaters on 30 September, 2019. 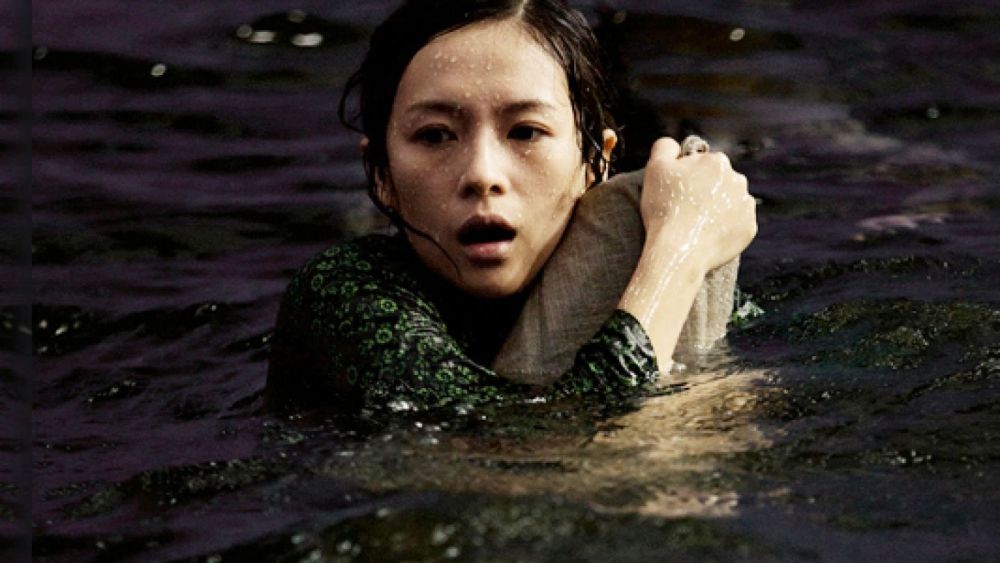 Zhang Ziyi is expected to reprise her role(s) of Dr. Ilene Chen/Dr. Ling in the third installment of the ‘Godzilla’ franchise, ‘Godzilla vs. Kong.’ The mythical ancient monster Godzilla reportedly takes on the titular monster of 2017’s ‘Kong: Skull Island’ in the third movie. Zhang’s character plays a key role in the operations of the covert Monarch organization, which works for the protection of the human race. ‘Godzilla vs. Kong‘ is directed by Adam Wingard from a screenplay written by Michael Dougherty and Terry Rossio. The other cast members include Alexander Skarsgård, Julian Dennison, Brian Tyree Henry, Demian Bichir, Eiza González, Rebecca Hall, Jessica Henwick, Lance Reddick, Kyle Chandler, Ken Watanabe and Millie Bobby Brown. According to latest reports, Warner Bros. has postponed the release of the movie to March 13, 2020.