Are Zied and Rebecca From 90 Day Fiance Still Together?

’90 Day Fiance’ on TLC documents the story of those couples who have applied for a K-1 visa and have 90 days to marry each other or say their goodbyes forever. One of them is Rebecca Parrott who flies all the way to her boyfriend Zied’s country to get to know him in person before he applies for the American visa. During the show’s filming, it seemed unlikely that the couple would survive the vast age, cultural and mindset polarities.

While Rebecca hails from Georgia and has married thrice, Zied has only been with one woman in a two-year-long relationship. Zied comes from a conventional background in Tunisia and was seen trying his best to work out the differences between them. Naturally, fans must be curious to know the current status of their relationship. Let’s find out!

‘Before the 90 Days,’ the spin-off of ’90 Day Fiance,’ introduced the audience to Zied Hakimi and Rebecca Parrott’s story after they met through a dating app. At the onset of the show, the two had way too many differences to be categorized as a happy couple. Being 20 years younger to Rebecca, Zied felt uneasy making love to her. While she was looking forward to it, he hesitated in being physically intimate with his girlfriend, who is also a grandmother. But the next morning, they both seemed relaxed and even more in love with each other. 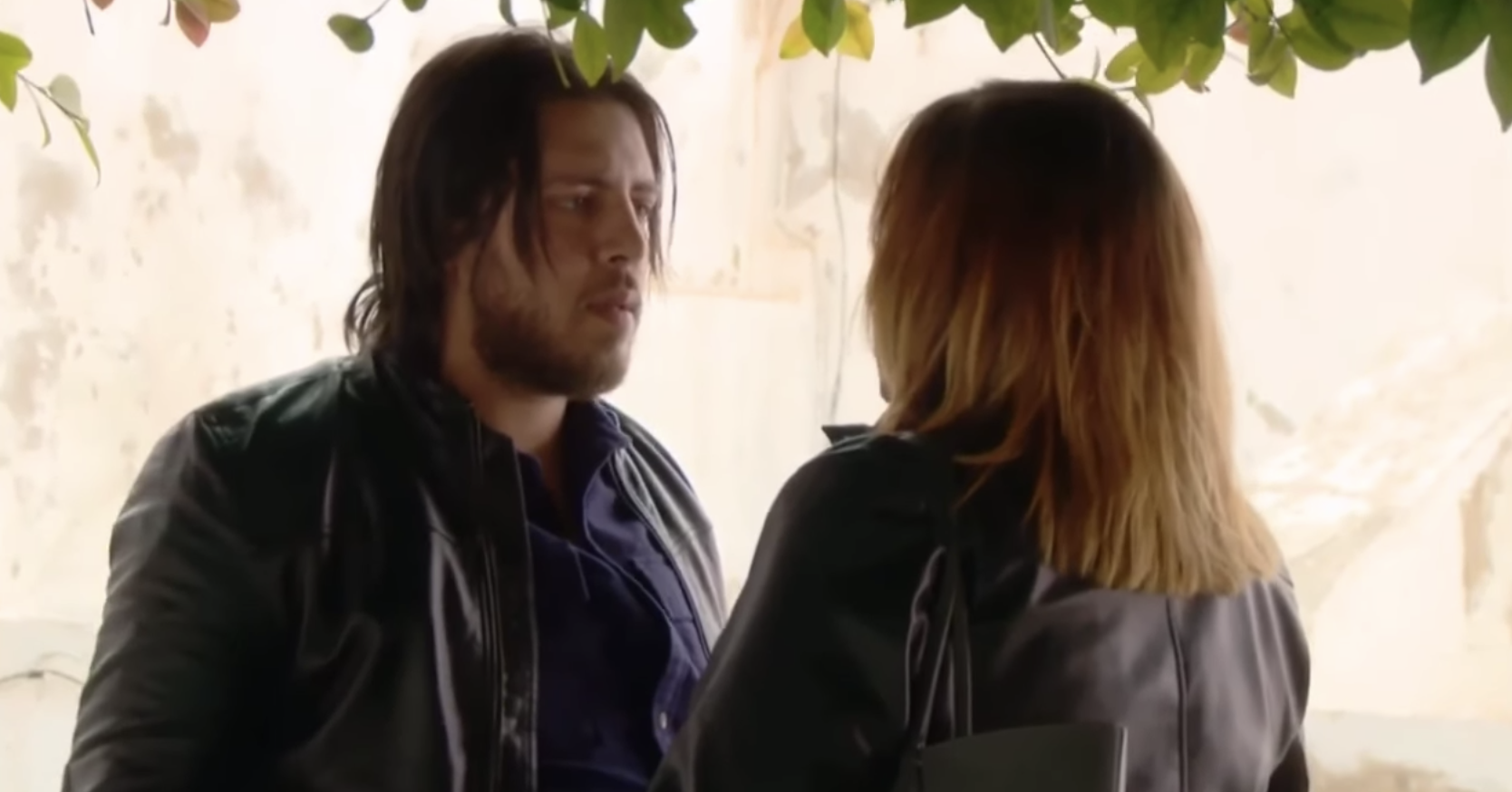 The cultural contrast was harder to tackle as Zied and Rebecca had numerous heated arguments regarding her clothing choice. Owing to that, Rebecca got reminded of her ex-husband, who had traumatized her for 5 years because of his controlling and possessive tendencies. The disparity of their upbringing came to a forefront when Rebecca confessed her having physical relations with a girl in the past.

Zied had a hard time digesting this piece of information. He also expressed serious objections to her having married thrice before. Following that, the U.S. native told him that though she had filed for divorce before coming to meet him in Tunisia, indicating that Zied had made out with a married woman the previous night. 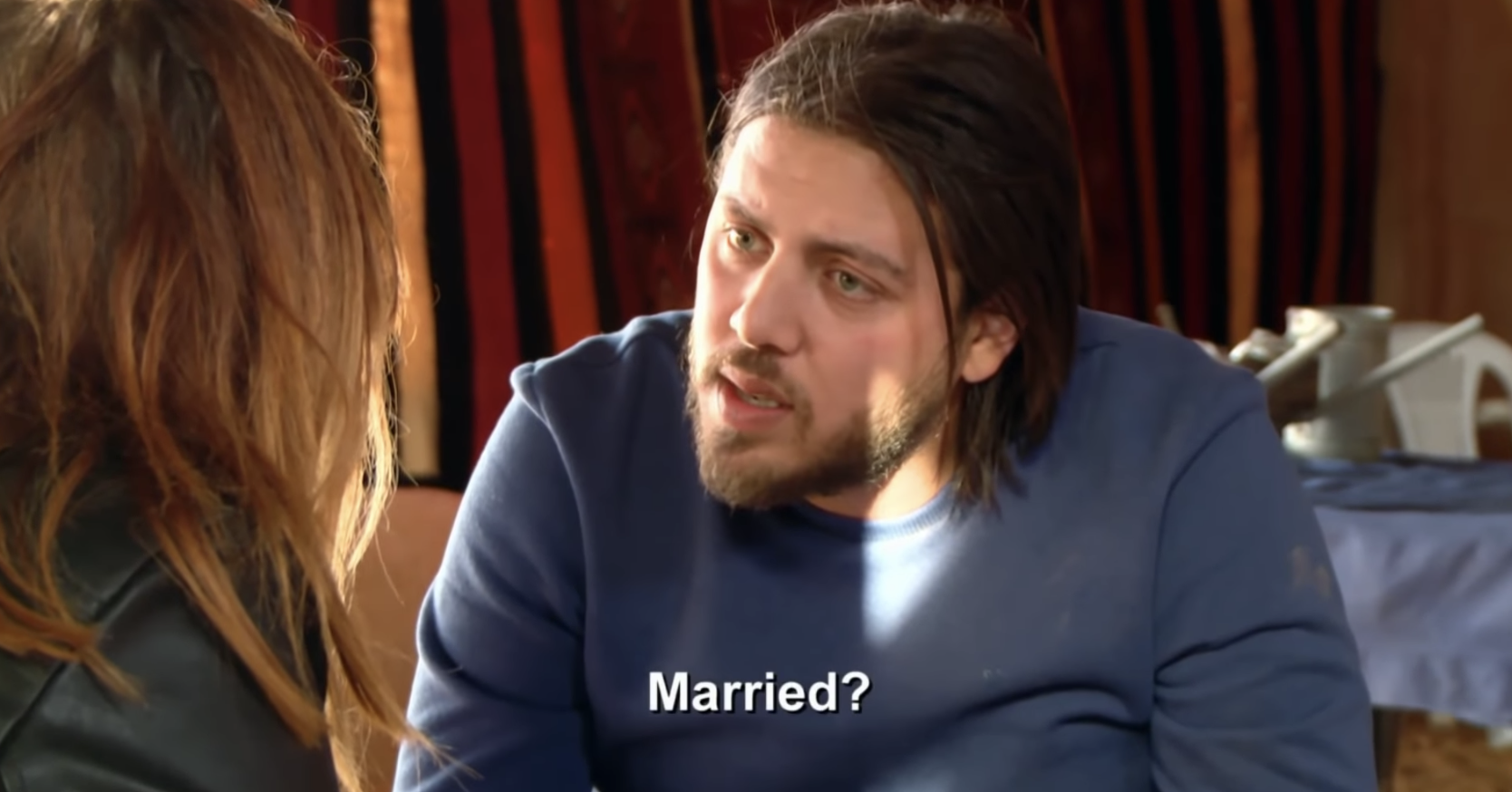 A millennial problem that Zied faced was realizing that Rebecca had completely fabricated how she looked in pictures as her real-life features were very different. Although he was slightly taken aback, he did not make an issue of it and moved on with introducing her to his parents. Zied’s sister did not look very happy to meet her brother’s lady and even the elderly were not entirely content. The season ended with the couple trying to address one problem at a time but they both seem to share a strong bond.

Are Zied and Rebecca Still Together?

When the relationship gets past the infatuation stage, the reality becomes apparent. Zied and Rebecca are one of the few people who accept each other’s flaws because they have found true love. While the two struggled initially, the content and happiness on their faces in the recent posts say it all! Slamming all rumors of a break-up, the reality TV star expressed she is happily in love with Zied and the two are looking forward to living a beautiful life together.

All I need is him now, if I have to be stuck inside all day, why can’t it be with you?? 😢😢♥️♥️ This was last year on our first night together. 😢😢😢😢😢😢 #rebeccaandzied #90dayfiance #beforethe90days #ilovehimsomach ♥️♥️♥️

The two have shared several moments on social media with heart-warming captions that express their love. Zied received approval for his visa which allowed him to move to America permanently, provided they got married within three months. It is speculated that the two tied the knot in Lumpkin County, Georgia, on April 19, 2020.

I love you so much @tlc_90day_zied ♥️♥️ Thank you for making every day of my life since April 24, 2018, happy and so full of hope for the future. I’m so thankful I found you. You are the extraordinary, crazy kind of love that only happens once in a lifetime ♥️❤️♥️ I’ll spend the rest of my life making you happy. Wallah ❤️♥️❤️♥️ ❤️ ❤️ #90dayfiance #rebeccaandzied #mylove

However, it has not been announced officially due to the terms of the NDA. Rebecca is busy house hunting to look for a place appropriate for them to live together. She recently posted pictures of her new apartment on her social media accounts and it looks like the two have taken the next big step and are celebrating it!

My love @tlc_90day_rebecca You captivated me in courtship and as our lives merged into marriage, you completed my joy. ♥ On Valentine’s Day and every day, you captivate my heart and complete me. ♥ The first time I saw you, I knew we were meant to be. You are mine, Valentine, and I am forever yours.😍😍😍🤩🤩I love you very much with all my heart babyy 🥰🥰🥰🥰🥰🥰❤❤❤❤⚘⚘⚘⚘

Read More: Are Tom And Shannon From 90 Day Fiancé Still Together?