Is Zuko Dead in The Legend of Korra? 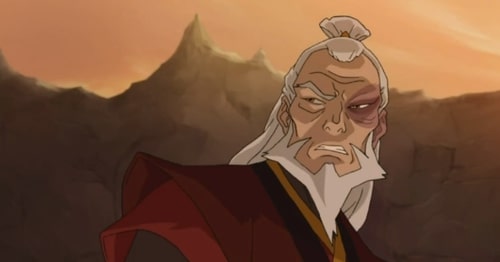 Who can forget Zuko of the Fire Nation, who became great friends with Aang, the Avatar? The brooding prince has had a fantastic character arc and has become well-loved among fans. His father, the cruel Fire Lord Ozai, scarred Zuko in his childhood and eventually exiled him as well. He was only allowed back after he returned with the Avatar, which was a nigh-impossible task as the Avatar had been missing for almost a century, by then.

Zuko starts as an antagonist, but eventually joins Team Avatar, and goes on to become the head of the Fire Nation. As the Fire Lord, Zuko works towards taking the nation forward in the aftermath of the Hundred Year War. Naturally, the question arises whether Zuko is alive in ‘The Legend of Korra,’ since his contemporaries, Aang and Sokka are deceased. We’re here to put all doubts to bed.

Is Zuko Dead or Alive? 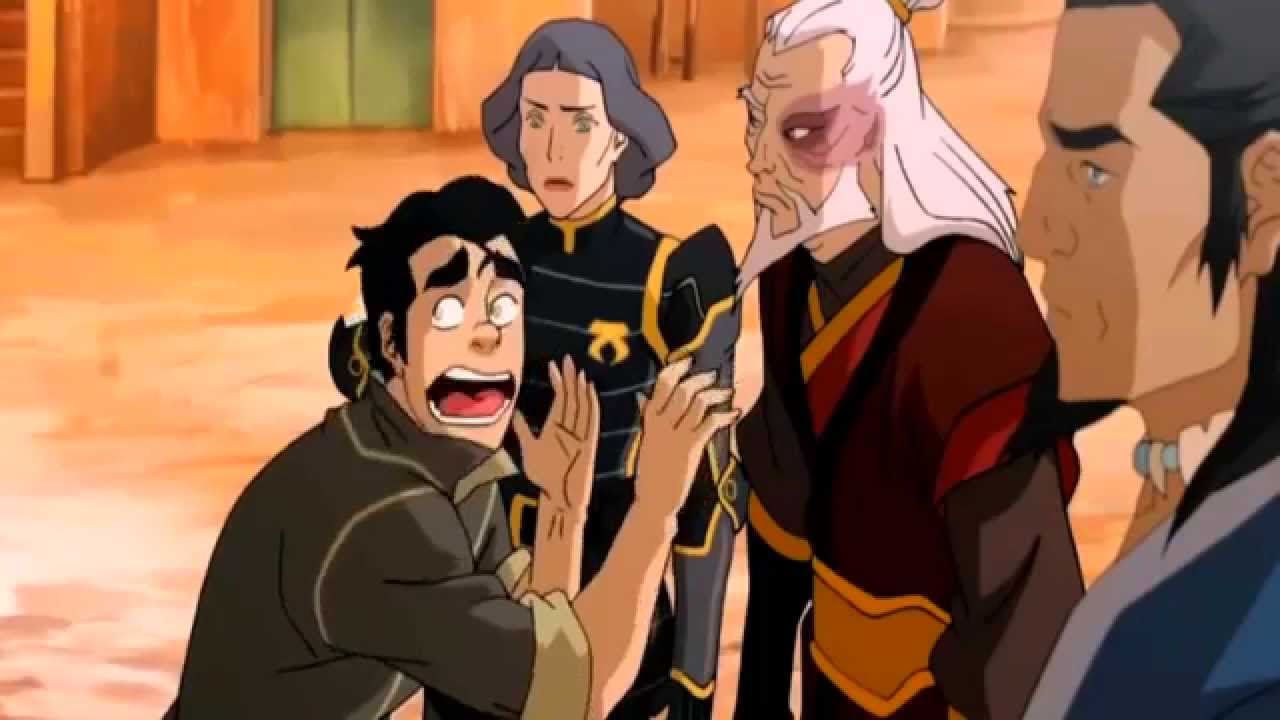 Zuko is alive at the time of ‘The Legend of Korra.’ He’s a wise and old master, riding a dragon mount. Notably, his mount is a descendant of the fire-bending dragons who trained Zuko and Aang. We learn that he’s had a daughter, Izumi, who’s now the Fire Lord. Izumi gave Zuko a grandson and granddaughter. The former, Iroh, becomes a general in the Fire Nation army. Although Zuko is not seen much, as ‘The Legend of Korra’ deals with a new generation of characters, we learn that he remained lifelong friends with Aang, Sokka, and Katara.

Zuko even advises Korra, who is Aang’s successor, in becoming the Avatar. There’s a particularly touching interaction where the two talk about Zuko’s Uncle Iroh, who’s in the Spirit World, guiding lost wanderers. But, what happened to Zuko between the events in ‘Avatar’ and ‘The Legend of Korra’?

Soon after the Hundred Year War ended, Zuko almost got into another confrontation with Aang. There was a call that the Fire Nation had to remove all their colonies. However, Zuko contended that some of them were established centuries in advance, and generations of Fire Nation people lived in harmony with others. A tense conflict brewed between the Earth Nation Lord and Zuko. Due to a promise between Aang and Zuko, that the former would kill the latter if he turned to be as tyrannical as his dad, Zuko believed that Aang might let him die. However, the Avatar saves him and shows the Earth Nation Lord that he’s not just battling Fire Nation people but his own people as well.

Meanwhile, Zuko learns from the experience and tells Aang that he’ll keep himself in check as the Fire Lord. He then searches for his mother and learns more about why his father was tough on him. Zuko enlists the help of Azula during his journey, but his quest finally reunites him with Ursa, his mother. He also meets his half-sister, Kiyi, and finds inner peace for the first time since the Hundred Year War.

Finally, Zuko faces two threats – a New Ozai Society, which plans to assassinate Zuko and give the throne back to Ozai, and Azula, who raises tensions within the Fire Nation to test Zuko. Amidst all this, he reconnects with his ex-flame, Mai, and accepts how she’s moved on in life. By the time we enter the events of ‘The Legend of Korra,’ Zuko’s lived as a great Fire Lord who helped his nation and made the world a better place.